This trio of sisters is exactly what comes to mind when you think sassy Texas singer/songwriters- sassy and bold, gritty and clever. With signature three part blood harmonies rooted in church music from their childhood influenced by bluegrass, soul, classic rock and old school country with a big dose of their own ideas about Red Dirt/Texas music and solid song writing, The Calamity Janes have established a style that is truly their own. After receiving top notch reviews of their debut EP "Roots and Wings" from the Dallas Observer, OneStopCountry out of Nashville and several other notable sources, the Janes burned up the Texas Regional Radio Charts with their first single "One of Those Nights" peaking at #35 and have since released 7 more radio singles, all of which have charted in the top 40 in Texas Regional Radio. Set to release their 8th single, "Rollin' On" in May 2022, the Janes are taking the country by storm, blazing a trail all their own and not looking back. 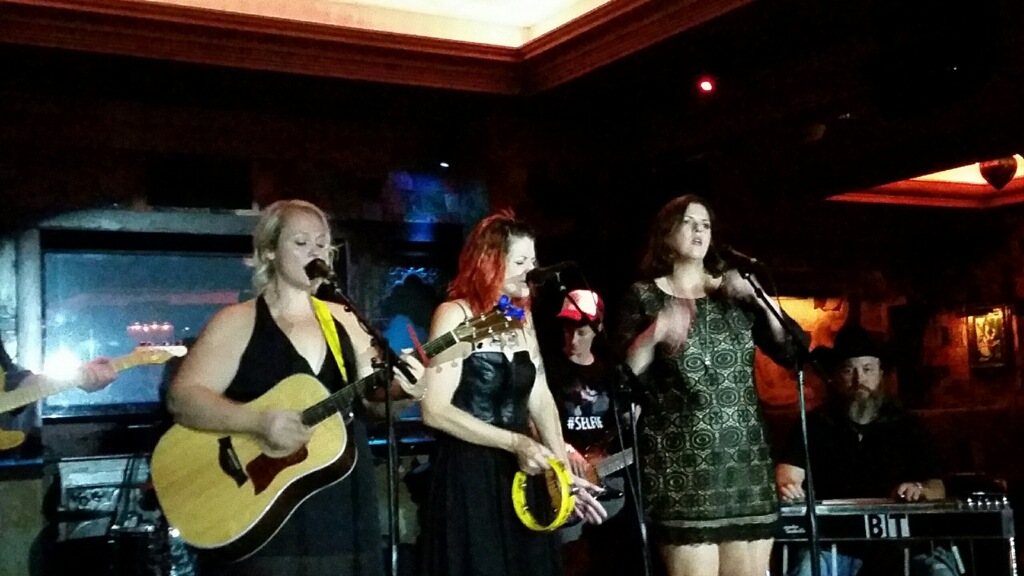 Doin' what we love! 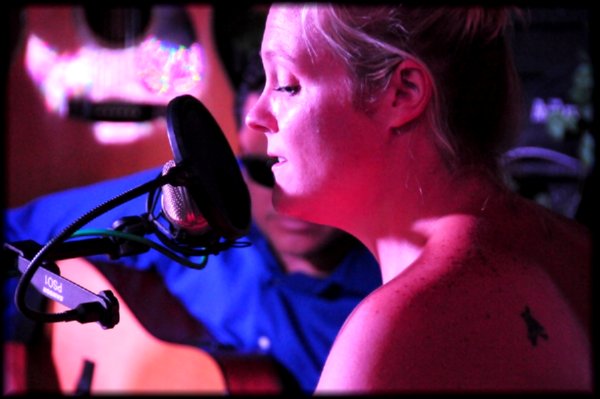 Main at In The Music Room in Waxahachie, Texas 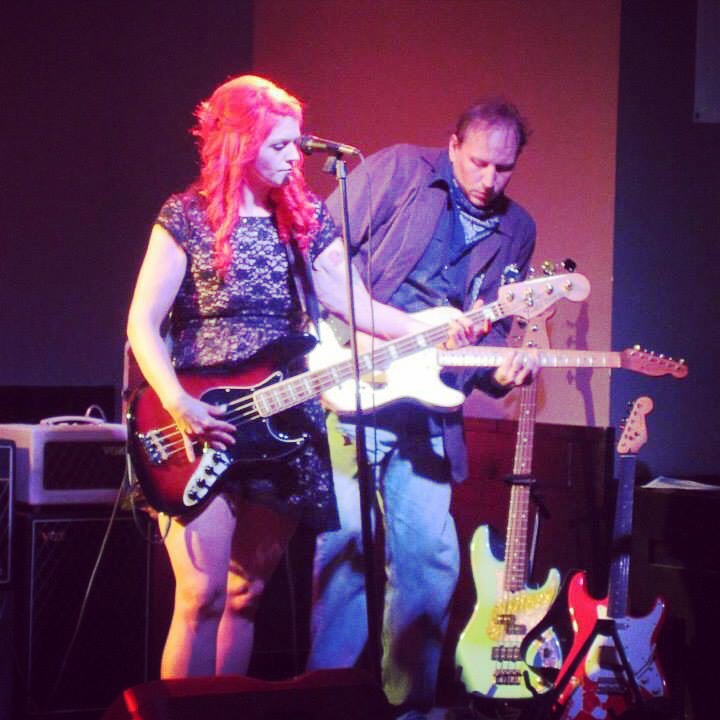 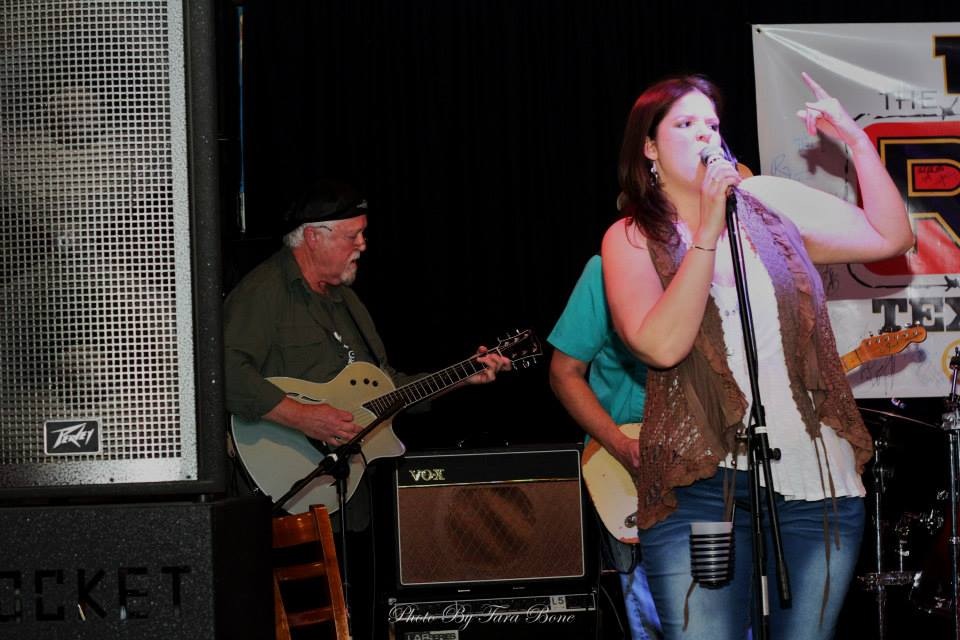 Baby goin' rock n' roll style...
Learn how to get your music noticed at ReverbNation.com